“Terminology emerges from the need of technicians and scientists to unify the concepts and terms of their subject fields in order to facilitate professional communication and the transfer of knowledge”. [1]

The scientific contents and technical information need to be transmitted through a common system of symbols, signs, and codes (i.e. terms). This common system and the need to achieve a mutual understanding among specialists was a strong motivation for Eugen Wüster to start working on a standard scientific language and the theoretical foundations of terminology as a scientific discipline. However, the search for a universal language and communicative uniformity gave rise to critical voices during the last decades.

Wüster forged the international principles of terminology standardization and contributed significantly to the foundations of the modern information society. The influence of Wüster’s terminology ideas has been enormous especially in the medical field, where it has also given rise to a critical reaction. [2]

Inspired by Wüster’s approach towards language standardization, and following his principles, institutions and practices have been designed in the expectation that terminology science could help overcome the ambiguity of technical communications by formulating a general methodology. Notwithstanding, the diversity of terminological outcomes and impacts suggests that it is not possible to construct a single, universal, shared picture of all terminological activities. Approaches to terminology have changed considerably since Wüster and the most recent manifestations shed light on the complexity and plurality. The position of concept in General Theory of Terminology (GTT), i.e. its primacy and the subsequent conceptual organization, is challenged by the modern terminologists- what fosters the plurality and variability of terms and contexts.

“The tendency in the General Theory of Terminology (Wüster, 1979) was initially to disregard context and contextual variables as well as the terminological variation that they produce, it soon became apparent that terms are lexical items that are used in communicative contexts (Sager, 1990; Cabré, 1999), and that these contexts can affect their potential meaning. In fact, specialized knowledge units or terms acquire their meaning in context” [3].

Another vulnerable spot of GTT is the static nature of terms assumed in Wüster’s fundamental postulates. Achieving a universal language and communicative uniformity is not possible unless with ignoring the dynamicity of terms. That is exactly what inclined the GTT towards some principles that hardly can fit the reality.

Nearly all principles of GTT are questioned and challenged in one way or another. Terminology today is more complex and wider than what has been proposed by Wüster [4]. For Cabré [1] “reductionism” and “excessive standardization” are two main characteristics of GTT that brought about critical debates. Modern terminology tends to approach the real nature of terms; i.e. dynamic, social and pragmatic aspects.

Moreover, The interdisciplinary nature of the domain and the interconnections among scientific fields prompted a big shift from being a mere standardization tool to a broader conception and application of terminology. Nevertheless, Wüster is recognized as the “father of terminology” and all terminology chapters start with a brief presentation of his contributions to the new portrait of terminology.

What we can learn from this evolution, or better to say my personal impression and reflections which guide me through my professional path, are: 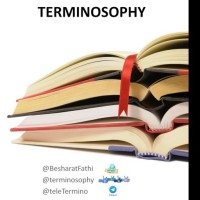 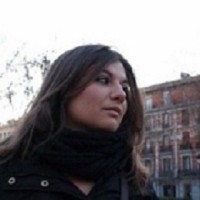 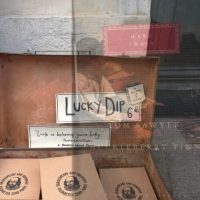 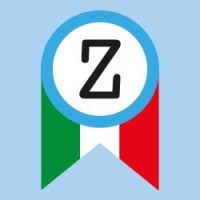 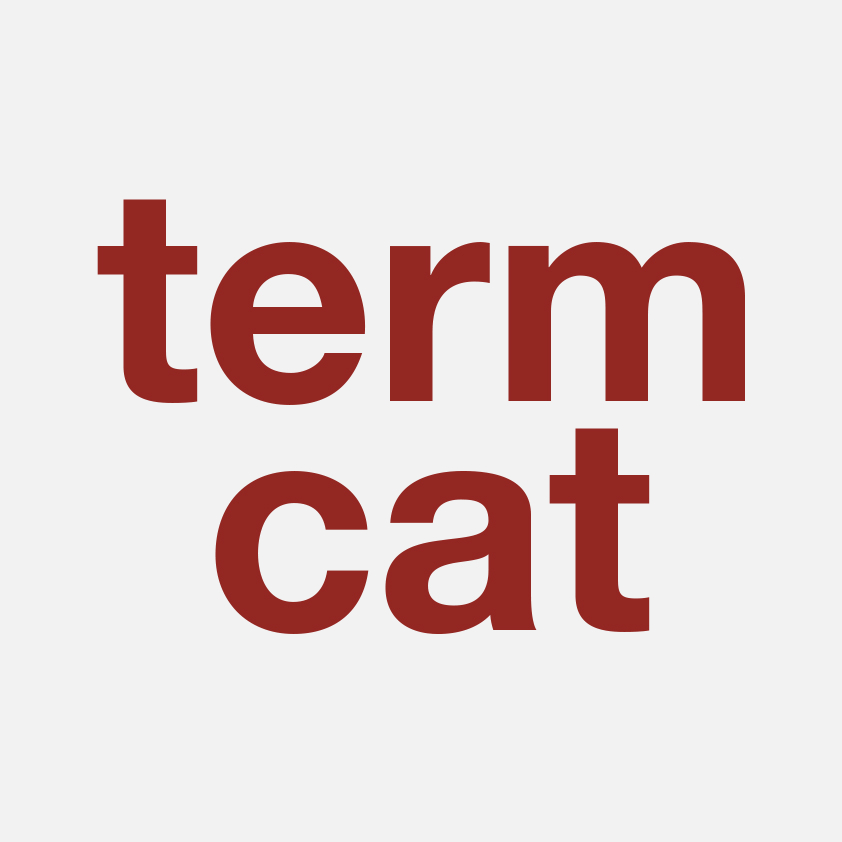 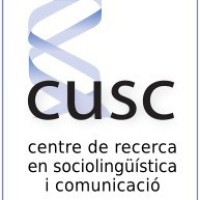 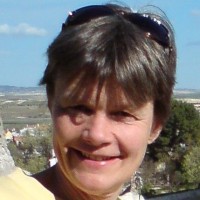 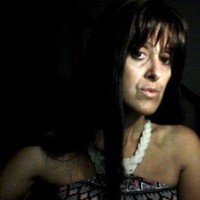